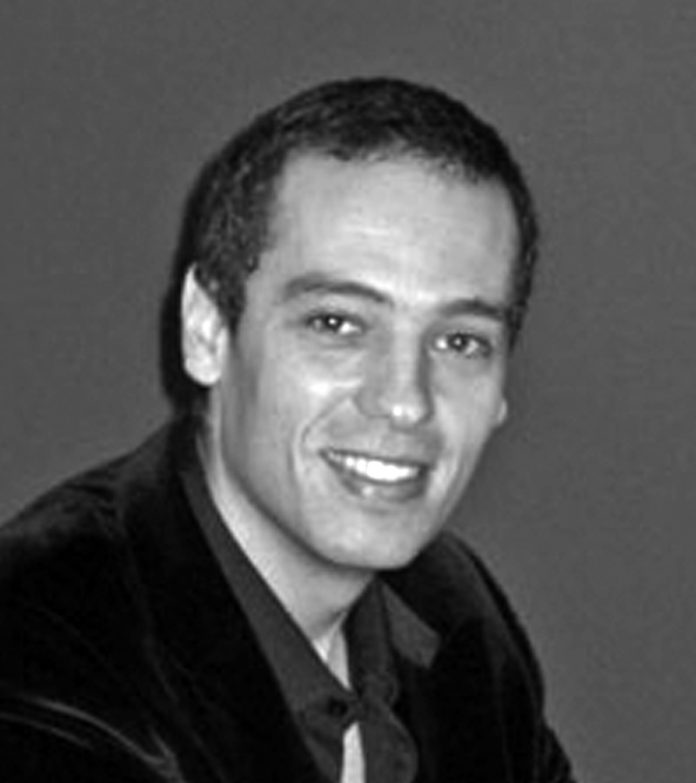 Marco Bravo is the Executive Director of the UT Austin Portugal Program at The University of Texas at Austin and also the Executive Director of the National Science Foundation’s Southwest Innovation Corps (I-Corps) Node at the Office of the Vice President for Research. His expertise focuses on entrepreneurial wealth creation, international innovation, and global technology commercialization.

In industry, he has worked at Continental AG in Germany and Portugal, first as Production Superintendent and later as Production Department Manager where he was responsible for 350+ employees and €10+ million budget, leading change and reengineering processes. Afterwards, Marco Bravo has been Advisor and Chief of Staff of the State Secretary for Science, Technology and Higher Education of the Portuguese Government where he co-developed and implemented national policies on scientific development and technology commercialization expansion, leading to Portugal being the fastest-growing European country in Science and Technology development. He was also the National Project Coordinator of the European-wide Eureka Program, having multiplied the number of R&D projects by a factor of three. He was co-responsible for developing the International Partnerships Program in S&T between Portugal and MIT, Carnegie Mellon University, The University of Texas at Austin, Fraunhofer Institute, and Harvard Medical School. He also led the creation of UTEN (University Technology Enterprise Network), a global initiative for the promotion of technology transfer and commercialization.