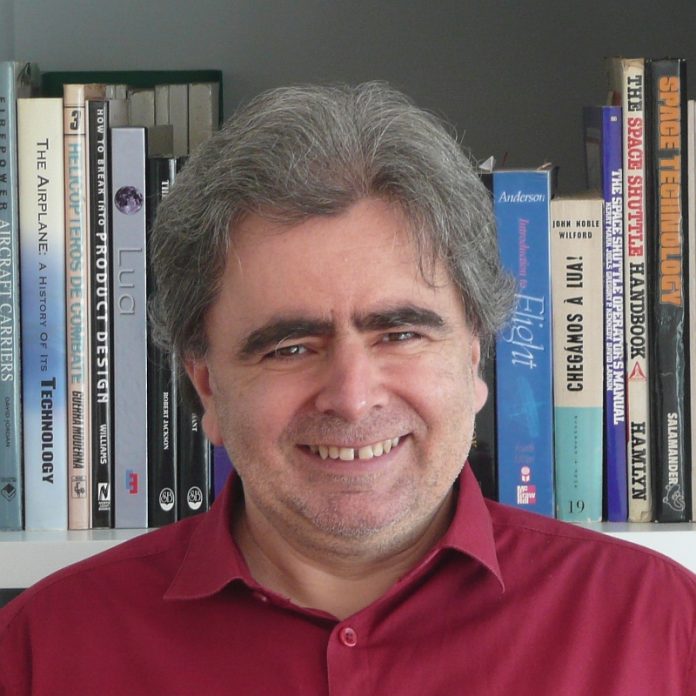 Paulo J. S. Gil is Assistant Professor at the Aerospace Group at Instituto Superior Técnico, University of Lisbon, where he teaches several space-related courses, namely Orbital Mechanics, Space Mission Analysis and Design, and Space Dynamics, from both the Aerospace Engineering Master and PhD Programmes. He has a broad range of scientific interests, from MHD and acoustic waves to modeling the thermal effects in deep space probes and spaceflight mechanics. Lately, he has been interested in space missions to asteroids, specifically in modelling the dynamics of asteroids (trajectory and rotation) and the spacecraft around them. He is also interested in manned missions to Mars, with its many challenges. The focus has been in simple modelling (including semi-analytical modelling) of phenomena for concurrent engineering or parametric analysis. He supervised dozens of MSc, and two PhD, theses in Aerospace Engineering, including astrodynamics, mission design, and concurrent engineering.