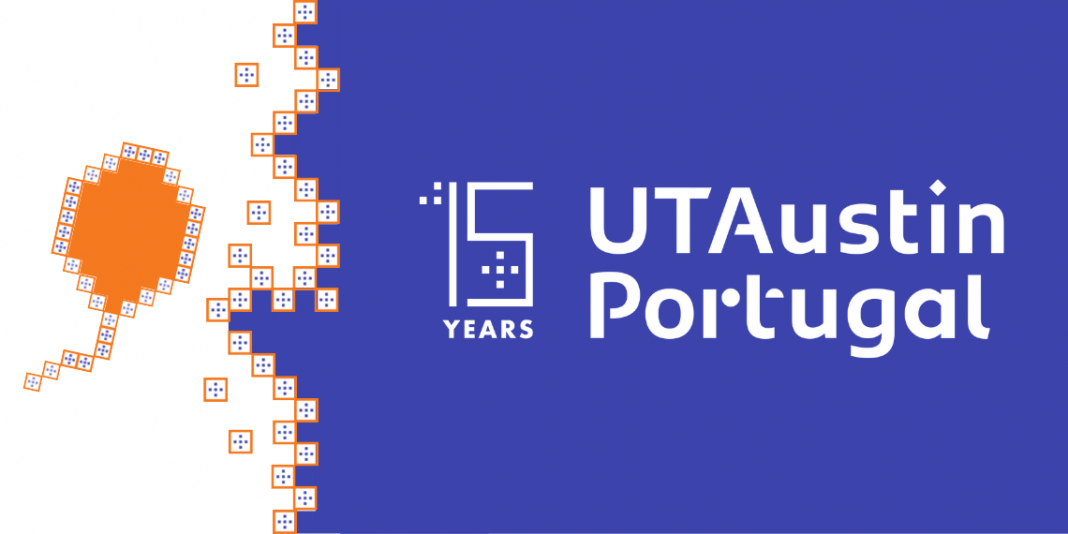 This year, the UT Austin Portugal Program – a partnership between the Foundation for Science and Technology (FCT) and the University of Texas at Austin, within the scope of the Portuguese Government’s initiative GoPORTUGAL (Global Science and Technology Partnerships for Portugal) – celebrates its 15th anniversary. Coordinated by INESC TEC since 2018, the Program aims to promote knowledge in emerging areas of Science and Technology, by supporting research, advanced training, technology transfer and innovation.

To mark the beginning of the celebrations, the UT Austin Portugal Program launched a logo alluding to the observance, with the motto “Celebrate With Us”, inviting the entire community to be part of this important milestone.

Over the last 15 years, this partnership contributed to the creation of a transatlantic innovation ecosystem, bringing together universities, research institutes and companies in Portugal and the University of Texas – namely UT Austin – to promote their collaboration.

Since being established, in 2007, the Program has already involved more than 50 institutions and 300 students and researchers; it funded more than 80 projects along the value chain, supported the training of several technology transfer offices in academia in Portugal and the development, via international dissemination, of several scientific and tech companies, including unicorns like Feedzai or Sword Health.

The Program is currently in Phase 3, launched in 2018 and ending in 2023, towards promoting advanced training and R&D initiatives focused on four main scientific areas: Space-Earth Interactions, Advanced Computing, Medical Physics, and Nanotechnology – in addition to the cross-cutting field of Technological Innovation and Entrepreneurship, which succeeds the UTEN (University – Technology – Enterprise Network).

Since 2018, the Program has already funded around €23.5M in exploratory and industrial research projects, on topics ranging from the development of new cancer therapies to the creation of nanomaterial-based coatings to increase lifespan of production tools used in highly demanding industries, or the conversion of oil platforms into offshore structures for wind power generation.

José Manuel Mendonça, Chairman of the Board at INESC TEC, and Rui Oliveira, Member of said Board of Directors, act as Director and Co-Director of the Program, respectively, with Andreia Passos as Executive Director.