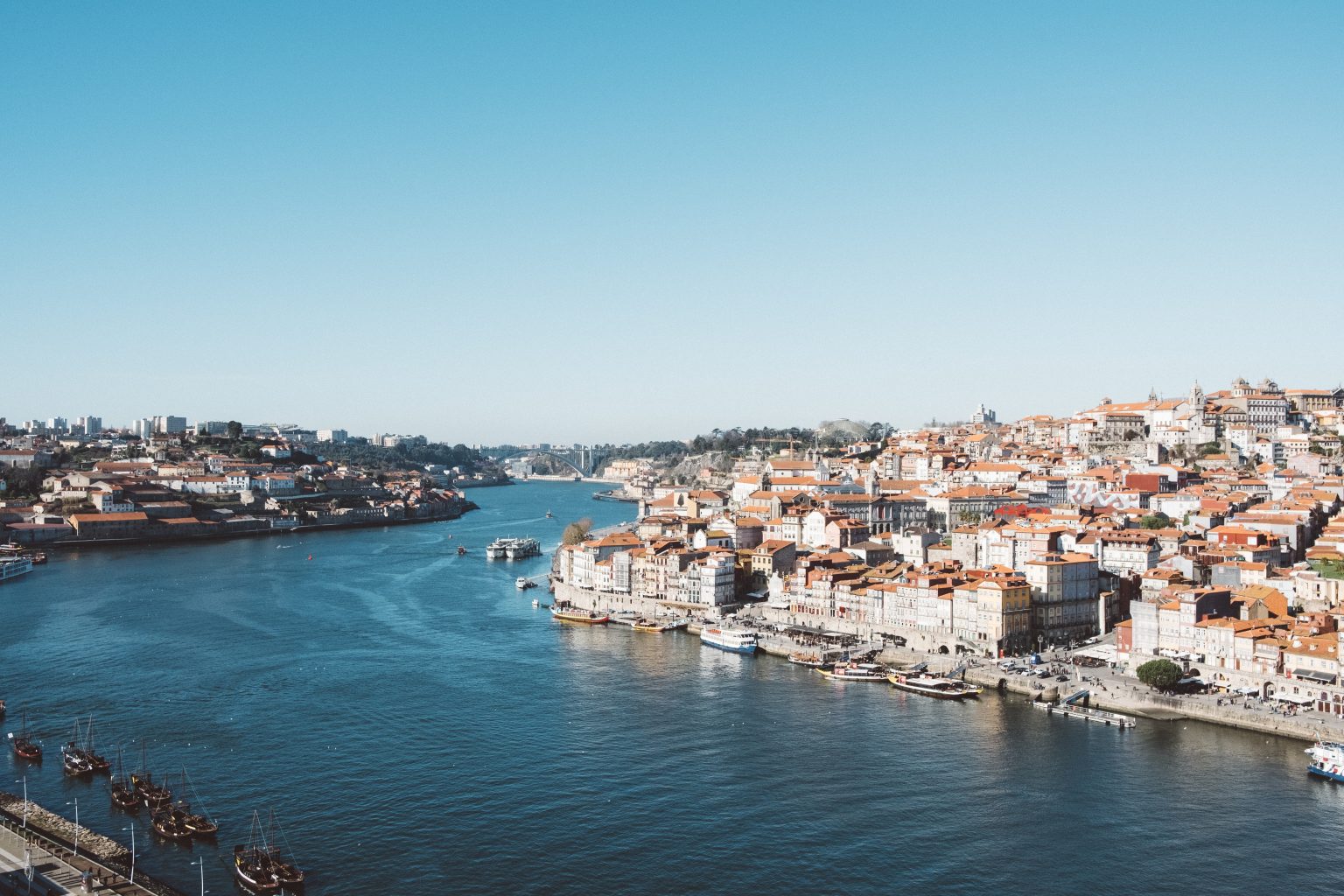 Photo by LEMUR on Unsplash

With its mild climate, 3000 hours of sunshine per year and 850 km of splendid beaches bathed by the Atlantic Ocean, Portugal is the perfect destination all year round.

This is a country that has the oldest borders in Europe, with an exceptional range of different landscapes just a short distance away, lots of leisure activities and unique cultural heritage, where tradition and modernity blend together in perfect harmony. Its superb cuisine, fine wines and hospitable people make this a tourist paradise of the highest quality.

Situated in the extreme south-west of Europe, just a few hours from any of the other European capitals, Portugal attracts visitors from all over the world.

Portugal is situated at the south-west point of Europe and also includes the Madeira and Azores archipelagos in the Atlantic Ocean.  Mainland Portugal occupies an area of 88,889 km2. It is 218 km wide and 561 km long. It has 832 km of Atlantic coast and a 1,215 km border with Spain.

The climate in mainland Portugal varies considerably from one region to another and is influenced by the relief, latitude and proximity to the sea, which offers mild winters, especially in the Algarve.

In the Porto e Norte area and Beiras region, particularly inland, nearer Spain, the winters are colder, although the temperatures are still mild when compared to the rest of Europe. There is some snowfall. It occurs most in the Serra da Estrela mountains, where we find the highest point in mainland Portugal (1,991 m) and where it is sometimes possible to ski.

The summers are hot and dry, especially in the inland areas (Trás-os-Montes in north-eastern Portugal and Alentejo). Temperatures are slightly lower in the coastal areas, because of the influence of the sea.

The climate in the Azores is influenced by the islands’ latitude and by the Gulf Stream, and temperatures are mild there all year round. The same factors also influence the sea temperature, which is very pleasant both in winter and summer and ideal for nautical sports all year round.

The subtropical characteristics of the weather in the Madeira Archipelago can be explained by its geographical position and mountainous relief. The climate in Madeira is exceptionally mild, with average temperatures varying between 24ºC in summer and 19ºC in winter.

The sea temperature is also very pleasant all year round, thanks to the influence of the warm Gulf Stream. It varies between 18ºC in winter and 22ºC in summer.

Portugal has a population of about 10 million.

The population density is at its greatest in Lisbon, the capital and its suburbs, where about 1.9 million people live. The second-largest city in Portugal is Oporto in the north.

WHY PORTUGAL? 10 REASONS TO STUDY AND RESEARCH WITH US 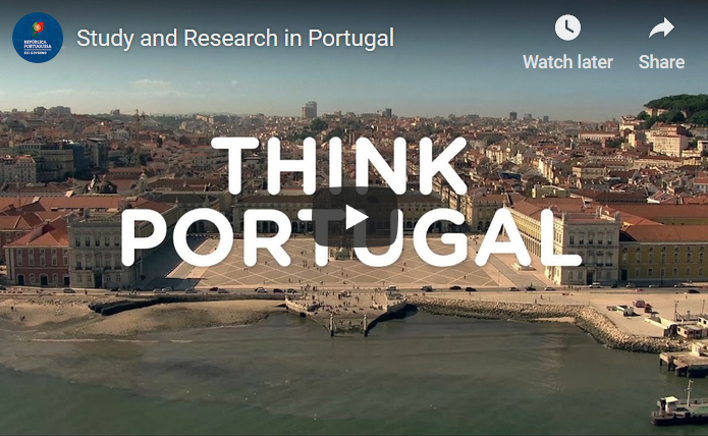 Find more information about studying or researching in Portugal at the portal EURAXESS Portugal.