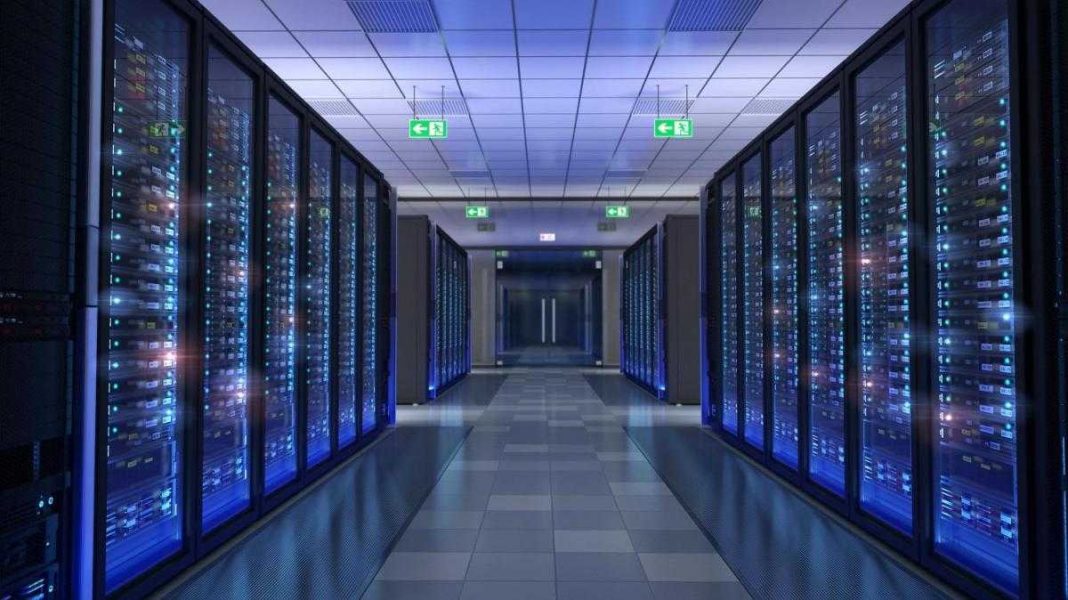 The new EuroHPC petascale supercomputer Deucalion will be installed in the Minho Advanced Computing Center (MACC). The procurement contract was signed this Friday by the European High-Performance Computing Joint Undertaking (EuroHPC JU), the Portuguese Foundation for Science and Technology (FCT) and Fujitsu.

The arrival of Deucalion to Portugal comes after BOB, the first Portuguese supercomputer, which was transferred in 2019 from the Texas Advanced Computing Center to MACC within the framework of the UT Austin Portugal Program, during the leadership of Robert (Bob) A. Peterson, on the American Partner’s side.

Deucalion is expected to be operational by early 2022 and will integrate the same ARM-based technology (Fujitsu A64FX) as the current fastest supercomputer in the world, the Japanese Fugaku. This supercomputer will be capable of performing 10 Petaflops or 10 million billion calculation per second.

Resulting from a collaboration between FCT, the Portuguese Innovation Support Fund, the Portuguese Energy Efficiency Fund, the European Structural Funds of the North Region of Portugal, the municipality of Guimarães and the EuroHPC JU – which will contribute with an investment of 6.95 million euros –, Deucalion foresees a joint investment of over 20 million euros in the coming three years.

“It will be an important achievement of the Portuguese Presidency of the European Union but also, and above all, a further step towards engaging every region in the wide European network of high-performance computing, as well as enabling digital infrastructures to foster new frontiers of knowledge across various disciplines and towards a better and greener future “, stated Manuel Heitor, the Portuguese Minister for Science, Technology and Higher Education.

Professor Rui Oliveira, National Co-Director of UT Austin Portugal Program and MACC’s Scientific Director, reinforced the importance of Deucalion for the development of advanced computing in the national context. “Deucalion has been designed to be a highly efficient state-of-the-art system excelling on traditional HPC workloads as well as on complex data analytics and machine learning. Besides being a key enabling infrastructure to many science domains, with its hybrid architecture, Deucalion aims at improving the national advanced computing competencies, both in academy and industry ”, he said.

The arrival of Deucalion to Portugal comes after BOB, the first Portuguese supercomputer, which was transferred in 2019 from the Texas Advanced Computing Center to MACC within the framework of the UT Austin Portugal Program, during the leadership of Robert A Peterson.

The technical specifications of the new computing system are available on the EuroHPC JU website.