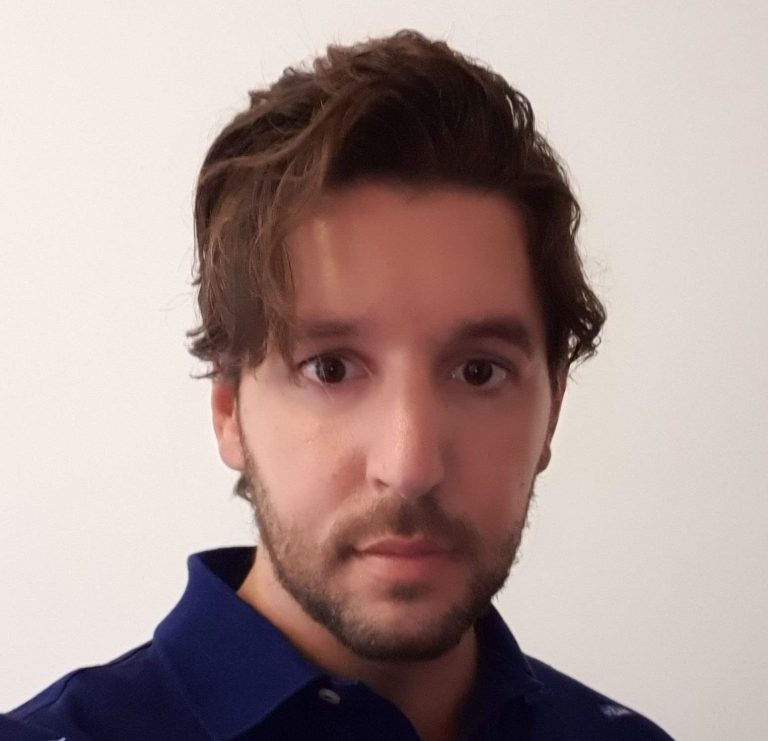 Fábio Ferreira is a researcher in the CEMMPRE Laboratory, Department of Mechanical Engineering, the University of Coimbra. Fábio Ferreira completed his Master’s degree in Mechanical Engineering in 2013 at the University of Coimbra. After this, the researcher completed his PhD’s degree (in 2018) in Mechanical Engineering, in Surface Engineering Specialization. During his PhD Fábio Ferreira started to work in a new domain, the deposition of thin films by High Power Impulse Magnetron Sputtering (HiPIMS). The main advantage of HiPIMS is the additional control of the film-forming species that allow the production of thin films with unprecedented structures and microstructures. His PhD aimed to develop a more fundamental understanding of the processes and mechanisms of film formation in HiPIMS and design new materials for specific applications, such as hard DLC films for internal combustion engines. During this period the researcher acquired an extensive experience in the design of new materials and thin films (including oxides, nitrides and metals) produced by this new technique (HiPIMS) and also on the structural, chemical and microstructural characterisation of materials by techniques such as XRD, EPMA, SEM, TEM, AFM, Raman Spectroscopy and XPS. During his PhD, the researcher also went at the Lawrence Berkeley Lab in USA for four months to work with energy-resolved mass spectrometer to measure the ion energy distribution of several systems (Cr, Ta, Ti, TiN, C). Fábio Ferreira worked on several research projects. From 05/2015 to 09/2015, the researcher participated in the ORIEL project, which was focused on developing thin films for Solid Oxide Fuel Cells (electrolyte and protective layers). During this period, the researcher won a call to work at the European Synchrotron Radiation Facility (ESRF). He carried out studies of the kinetics of oxidation/crystallisation of La-Si-O thin films of application as electrolytes in SOFCs. From 07/2016 to present, Fábio Ferreira worked on one European M-Era.net project (TANDEM) and one national project (HardRings). These projects’ primary objective is to develop an innovative cost-effective process to produce coatings combining high hardness, low friction coefficient, and low roughness specifically tailored for application in piston rings of internal combustion engines.

During his career, Fábio Ferreira published 19 papers in international journals in the area of Materials Science. The researcher has an h-index of 12 and 376 citations in Google Scholar. The researcher participated in 32 national and international scientific events being a speaker in 1 invited, 1 keynote, 19 oral presentations, and 11 posters. Fábio Ferreira is co-supervisor/supervisor of 9 Master students (6 concluded), 4 PhD students and 1 Post-Doc. Additionally, Fábio Ferreira was projects reviewer for the National Innovation Agency (ANI – Materials Engineering and Mechanical Engineering panels).

Despite much engineering and scientific efforts in tribology, the development of lubricants and lubricant additives that can improve the energy efficiency of moving mechanical components while preventing wear is still a daunting task. The challenges associated with the study of the complex phenomena occurring at sliding interfaces and dependent on a number of properties of sliding interfaces render fundamental studies in tribology highly interdisciplinary and intrinsically multi-dimensional.
My work plan for the short-term internship at UT Austin is to: a) evaluate the friction and wear response of a class of advanced coatings with high wear resistance, namely europium- and gadolinium-alloyed diamond-like-carbon (Eu-DLC and Gd-DLC), lubricated with a class of green, energy-efficient lubricants, namely phosphorus-based ionic liquids (ILs), and b) develop an understanding of the interactions between Eu-/Gd-DLC and phosphorus-based ILs controlling the lubrication performance.
Once completed, the research internship will provide the fundamental understanding of the lubrication mechanism(s) of ILs/alloyed DLC tribological systems needed to identify specific material properties (either functional groups in ILs or properties of alloyed DLCs) that control the functional behaviour. 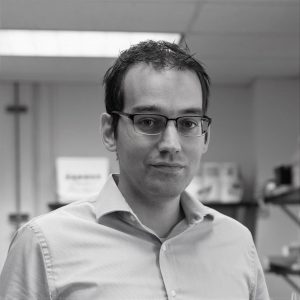