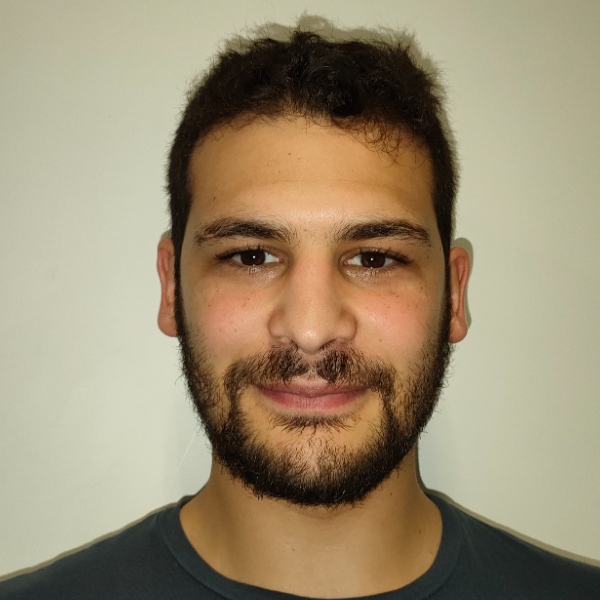 One of the challenges during a space mission is to verify that an spacecraft is following the previously defined orbit. To do this, it is essential to track the spacecraft in space over time and solve the equations that govern the motion of a body in space in order to determine the spacecraft’s orbit. Numerical models are used to solve the equations of motion.
At the University of Texas at Austin, the Computational Astronautical Sciences and Technologies (CAST) group led by Professor Moriba Jah is focused on the study of numerical models for orbit determination. My internship in this group aims to develop a model for orbit determination using Kalman filters. This model will be initially developed for satellites around the earth and later for interplanetary missions. 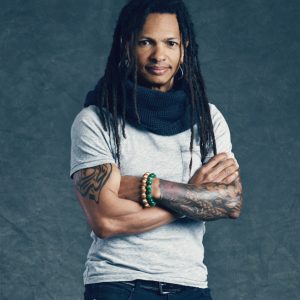