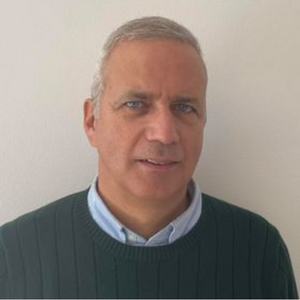 His main research interests are Internet of Things, Network Protocols, Human-in-the-Loop, and Wireless Sensor Networks. He has been serving as a reviewer and publishing in top conferences and journals in his expertise areas. His publications include 2 books, 5 book chapters and over 170 papers in refereed national and international conferences and magazines. He participated in European initiatives and projects, some of them as leader.  He actively participated in the organization of several international conferences and workshops, (e.g. he was the Workshop Chair of IFIP Networking2006, General Co-Chair of EWSN2010, General Co-Chair of Mobiquitous2015, General Vice-Chair of WoWMoM2016, General Chair of ACM Senys2021) and he was also involved in program committees of national and international conferences. He is a senior member of IEEE, and he is a licensed Professional Engineer.

Currently he is also one of the vice-directors of Portuguese Engineering Association – Center Region.

His homepage is at https://home.deec.uc.pt/~sasilva.

The exchange of ideas between scientific research groups from the different countries helps in the concept and in the development of new research subjects. The main objective of this visit is to contact with a new research group of UT Austin that works in an area similar to the one in which I have been developing my research.

This will be a very important visit as I intend to discuss the state-of-the-art, to analyse and to refine the actual work and my projects. It will be also very important to be acquainted with other testbeds, platforms and new approaches.

During my visit we will propose and explore new joint models for Internet of Things, integrating them with Human in the Loop systems. We will explore new research opportunities

“The main benefit of this visit will be the contact with an excellent research center that, necessarily, has a different view on possible approaches to the research objectives.

In addition, this scientific mission will open new communication channels between the two research groups and will constitute a first step for the identification of common research interests, potentially enabling the strengthening of co-operation. Specifically, we also plan to prepare a joint submission to research programs.” 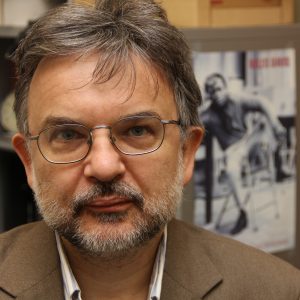