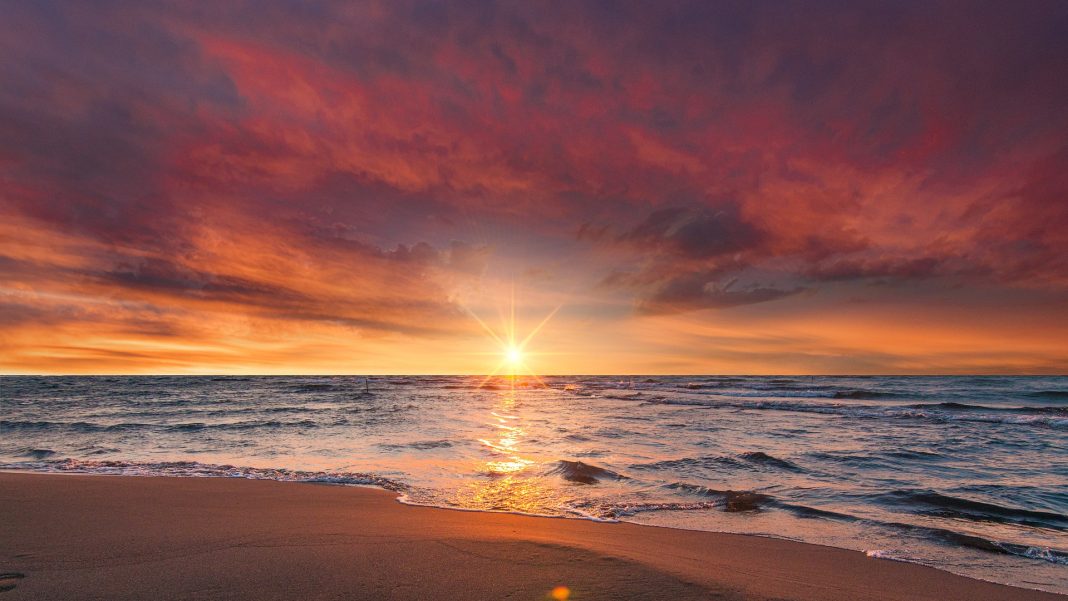 In this section, we look back to some of the projects the Program supported in the recent past to understand how we have been feeding science-based knowledge into strategic application markets/domains.

Have you ever thought water is used for energy production and energy is needed to deliver clean water? The interplay between water and energy is unquestionable. When the fight against climate change calls for widespread uptake of renewable energy sources, “seas and oceans have the potential to become important sources of clean energy” (European Commission, 2014). Additionally, seas and oceans remain a hugely vast unmapped territory with largely untapped potential.

Our relationship with the sea has changed over time, from fearing it to wanting to harness its power.  An area where scientists and researchers have a strong case to focus on is ocean energy and how it can be best harvested to power devices or even entire cities. By blue energy we mean all technologies used to harvest the renewable energy of seas and oceans other than offshore wind, such as wave, tidal stream, tidal range, ocean thermal or salinity gradients (European Commission, DG Maritime Affairs and Fisheries). Is blue becoming the next green technology?

AUVs are used for many underwater applications across a range of different sectors from defense to security, fisheries, or scientific research. AUVs help us understand, tackle and manage key issues such as climate change, habitat and biodiversity loss, pollution, or unsustainable fisheries. They transport a multitude of sensors and cover wide areas, thereby constituting an affordable option to collect the essential data to fulfill the EU Marine Strategy Framework Directive requirements. However, as stated by the Office of Energy Efficiency and Renewable Energy of the U.S Department of Energy, even though“AUVs are a cheaper alternative to traditional vessels”, the “power capacity of the vehicle’s battery remains a limiting factor and keeps their missions limited in range and duration”.

The BlueEnergy project shed light on new approaches to energy harvesting in remote offshore locations, where AUVs play a key role in monitoring environmental and human activities. It took the PT-UT Austin team 18 months and public funding of almost € 100.000  to develop two prototypes: a dry bench testing system, able to replicate the ranges of wave periods and amplitudes, and a bluetooth datalogger, responsible for acquiring the open-circuit voltage and transmit that data in real-time by Bluetooth to a host computer. The project also improved the understanding of how triboelectric nanogenerators can efficiently convert wave motion into electrical energy in a relevant context.

Despite its exploratory nature, BlueEnergy’s results have shown high potential for application in a maritime context, in support of offshore activities providing, at the same time, new horizons for the integration of TENGs within buoys to harvest low-frequency and small-amplitude wave energy. In addition to such noteworthy outputs, the publication of two articles in the high-impact journals Energy & Environmental Science and Nano Energy is to be signalled.

At the helm of BlueEnergy were João Ventura, Principal Investigator in Portugal, with affiliation to the Faculty of Sciences of the University of Porto (FCUP) and Edward Yu, Principal Investigator at UT Austin, Department of Electrical and Computer Engineering, Cockrell, School of Engineering. The team counted on INESC TEC- Institute for Systems and Computer Engineering, Technology and Science as a research partner in Portugal.

Marine activities have become of the utmost importance for the economy of many nations, namely through trade, tourism, resource harvesting and research. It is forecasted that both established and emerging ocean economy industries could generate up to 3 trillion $ and nearly 40 million full-time equivalent jobs by 2030 worldwide. Projects like UT Austin Portugal’s BlueEnergy are crucial to unlocking the ocean’s full potential while meeting climate goals.