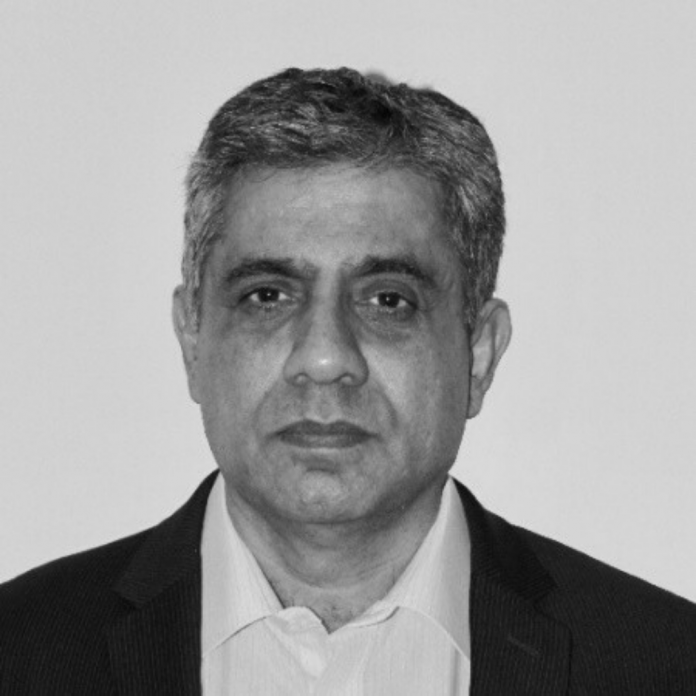 Afzal Suleman started his academic career at Instituto Superior Tecnico in Portugal in 1995 where he steered and laid the foundations of the new undergraduate and graduate program in Aerospace Engineering.

In 2000, Afzal Suleman joined the Faculty of Engineering in the Department of Mechanical Engineering at the University of Victoria, Canada where currently he is Canada Research Chair (Tier 1) and Professor. He has previously been Associate Dean Research in the Faculty of Engineering (2005-2009) and also Associate Vice President Research (2009-2010). He has been a national delegate at the United Nations Committee on Peaceful Uses of Outer Space (UN-COPUOS), and he is currently a panel member at the NATO Research and Technology Organization Applied Vehicle Technology (AVT-CSO).

Additionally, he is Fellow of the Canadian Academy of Engineering, Associate Fellow of the American Institute of Aeronautics and Astronautics, a member of the Canadian Aeronautics and Space Institute, and a member of the AIAA Multidisciplinary Design Optimization Technical Committee, and has chaired numerous engineering conference committees and workshops. Afzal Suleman obtained his BSc (Honours) and MSc in Aeronautical Engineering from Imperial College, University of London in the UK followed by a PhD in Space Dynamics in 1992 from the University of British Columbia, Canada. Following the completion of the PhD, he attended the International Space University and completed the Advanced Space Studies Program in Japan in the summer of 1992. Next, he was awarded the National Academy of Sciences/National Research Council Fellowship in the USA for a period of two years (1992-1994) to further his research in Advanced Aerospace Structures at Wright-Patterson AFB, U.S. Air Force.