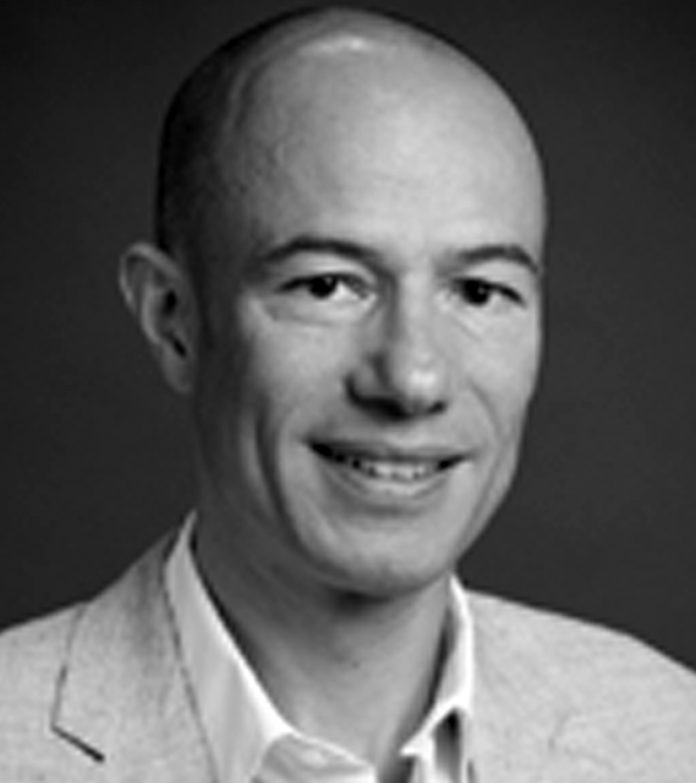 Patrick Heimbach is an Associate Professor at the University of Texas at Austin with tenure in the Department of Geological Sciences. He is a member of the core faculty at the Institute for Computational Engineering and Sciences (ICES) and holds joint faculty appointments in the Jackson School of Geosciences (JSG) and the Institute for Geophysics (UTIG). At ICES, he is the fellow of the W. A. “Tex” Moncrief, Jr., endowed chair III in Simulation-Based Engineering and Sciences. Previously, he has worked for 16 years in MIT’s Department of Earth, Atmospheric and Planetary Sciences (EAPS), most recently as Senior Research Scientist and currently as Visiting Associate Professor.

Heimbach’s main research interest is understanding the general circulation of the ocean and its role in the global climate system.

Since 2016, he serves on the US National Academy of Sciences’ Ocean Studies Board and the National Research Council’s Committee on “Sustaining Ocean Observations to Understand Future Changes in Earth’s Climate”. He also serves on the National Science Foundations’s Advisory Committee for the Office of Polar Programs and the Office for Advanced Cyberinfrastructure. Since 2017, he co-chairs the international Deep Ocean Observing Strategy (DOOS) program and serves on the CLIVAR/CliC/SCAR Southern Ocean Region Panel (SORP), the Northern Ocean Regional Panel (NORP), and the CLIVAR Decadal Climate Variability and Predictability (DCVP) working group. He is a science team member of NASA’s Surface Water & Ocean Topography (SWOT), Gravity Recovery And Climate Experiment (GRACE), and NASA’s Sea Level Change Team (N-SLCT), as well as a member of the US AMOC science team.