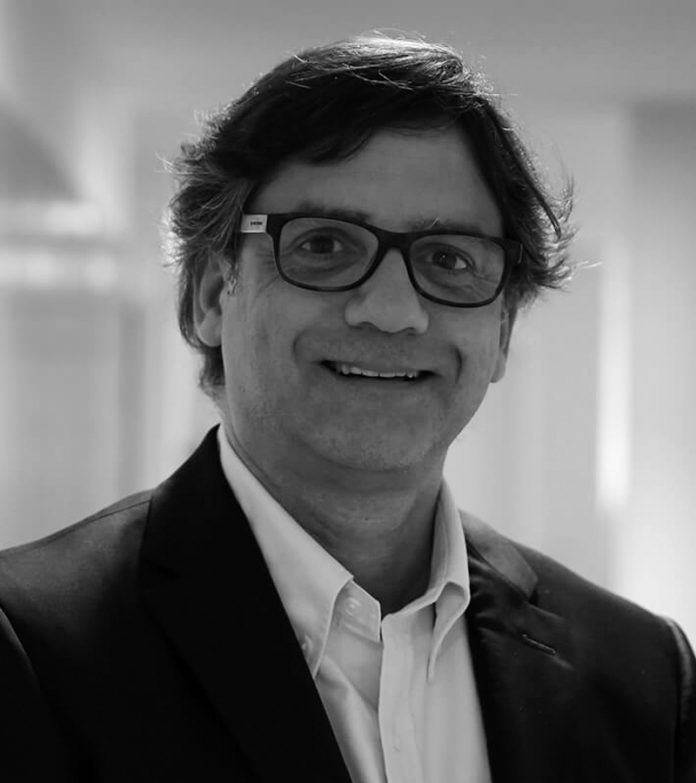 Rui Oliveira is an associate professor at the Informatics Department of the University of Minho, where he teaches Distributed Systems in undergraduate, master and doctoral courses. He has been the director of the Computer Science and Technology Center (CCTC) from 2005 to 2010 and director of the High-Assurance Software Laboratory (HASLab), a research unit of the University of Minho and INESC TEC, from 2010 to 2015. He is a member of the Board of Directors of INESC TEC. He is the coordinator of the Minho Advanced Computing Center and National Contact Point to EuroHPC.

He received his Ph.D. degree in 2000 from the École Polytechnique Fédérale de Lausanne under the supervision of André Schiper and Rachid Guerraoui. In this work, he studied the distributed consensus problem in an environment where participants could fail by crashing and then recover. His research interests are in dependable distributed systems, in particular with application to dependable distributed database systems and large scale systems. His work has been focused on epidemic communication protocols, large scale data management and high-performance transactional middleware for cloud computing and data science. Rui Oliveira has been involved in several research projects funded by the EU, FCT and national and international companies, having coordinated the FP6 GORDA, ESCADA, StrongRep, Stratus and H2020 SafeCloud projects.

He currently serves on the Steering Committees of the IEEE SRDS, ACM/IFIP/USENIX Middleware and IFIP DAIS conferences, of the Atlantic International Research Center (AIR Center) and the Collaborations to Enable Transnational Cyberinfrastructure Applications (CENTRA). He is vice-chair of IFIP Working Group 6.1.