The Terahertz (THz) region of the electromagnetic spectrum has often been described as the final unexplored region of the electromagnetic wave spectrum. The technological importance of the THz is due to its non-ionizing nature and its ability to penetrate a range of materials that are opaque to visible and infrared radiation. Recent progress in graphene-based transistors paves the way for the possibility of all-electrical miniaturized devices and low power Terahertz emission and detection. Yet, such integrated-circuit technology based on graphene is in its infancy. TARGET aims at developing next-generation THz emitters that can operate at room conditions, miniaturized, easy-to-operate, and capable of integration with other devices, proposing a new THz emitter based on a graphene field-effect transistor.

The success of the project would have a groundbreaking outcome for society and markets. The access to easy-to-operate THz emitters is a bottleneck for upcoming applications, as currently they are bulky and require low temperatures for operation. Therefore, with the demonstration of new sources, the trend of THz science and the development of technology expects huge growth, becoming one of the major fields of applied research. 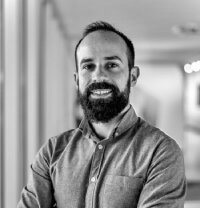 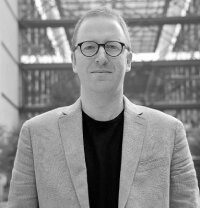