Coastal ocean regions around the world are hubs of transportation, zones of rich mineral resources, fisheries and recreation, and home to billions of people and diverse ecosystems. Many such regions are threatened by a variety of factors and the increasing risk and associated impacts have catalyzed efforts to increase our understanding of the coastal ocean environment – in particular, the impacts of currents, waves and rising water levels on coastal flooding and/or the transport and erosion of coastal sediments – and our ability to make quantitativepredictions of coastal hydrodynamics.

Accurate modelling of coastal ocean processes requires mathematical models which go beyond the traditional shallow water equations typically used to model long-wave ocean currents. In addition, understanding the true impacts of processes such as the sea-level rise and severe storms requires coupling such models with transport models of sediment erosion/deposition.

DGCOAST proposed to build a numerical code based on hybridized discontinuous finite element methods for studying complex coastal hydrodynamics and sediment erosion with specific emphasis on regions of the Texas-U.S. and Portuguese coasts. Our numerical model shows a lot of promise to be used in studies of coastal hydro-morphodynamics driven by dispersive water waves. In fact, the numerical results highlighted in the attached file show the ability of the Green-Naghdi equations to capture hydrodynamics more accurately than the nonlinear shallow water equations in situations where dispersive wave properties are prevalent.

The hydrodynamic part of the model not only resolves accurately the water motion and the dispersive wave effects but also provides the ability to ignore the dispersive terms where needed, e.g. in surf zones, and includes wetting-drying, breaking wave detection, and slope- limiting features. The morphodynamic part can already capture the major features of bed erosion and deposition.

Moreover, our preliminary experiments indicate that the model reduces substantially the computational effort required to perform the numerical simulations and has thus a great potential to be used in modelling hydro-morphodynamic processes caused by dispersive waves in large coastal areas such as the Ria Formosa lagoon.

The DGCOAST numerical code will be of open access and thus available for researchers working in hydro-morphodynamic modelling of coastal circulation. The software is under development but can be accessed at www.github.com/UT-CHG/dgswemv2. 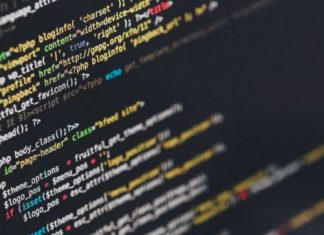 Modeling and Analysis of Coastal Hydrodynamics and Erosion 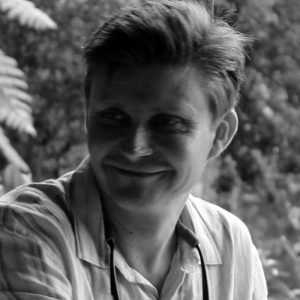 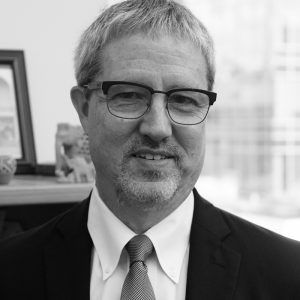