What is MMO about?

These processes have direct implications for primary productivity and vertical transfer of nutrients, as well as for vertical carbon mix into the deep ocean, with a direct impact on climate change. Due to sampling difficulties at both small and large scales, most of our understanding of the ocean processes are based on high-resolution numerical models, which run in large-scale computational infrastructures.

MMO proposal aims to explore current knowledge about the ocean through the integration of information from multiple sources of data to build three-dimensional ocean models.

What difficulty is MMO addressing?

Ocean currents both at smaller and larger scales are difficult to sample, requiring numerical models and expensive large-scale computational infrastructures. Modelling the complex small-scale ocean dynamics of the ocean have leveraged remote observations from multiple sources.

How will MMO model the complex small-scale ocean dynamics?

How is MMO likely to impact oceanography investigation?

MMO will provide a unique capability of modelling the ocean at high resolution, using data that already exists and providing the opportunity to look at this reality from a completely new perspective. 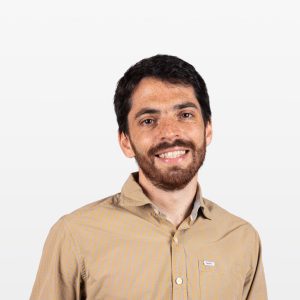 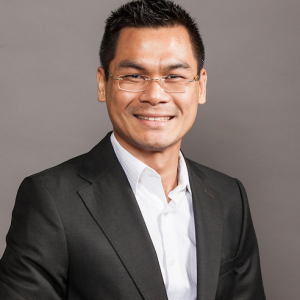 Starting in 2022, eight new teams of researchers from Portugal and UT Austin will be working on initiatives supporting research in exploratory and emerging themes across nanotechnologies,...