This project aimed at developing and implementing a machine learning algorithm capable of estimating anatomically correct body segment rotations based on minimal marker-sets, namely, stick-figures acquired from motion capture systems such as the Kinect sensor, Qualisys or Vicon. More specifically, the ill-posed problem at hands consisted of estimating the 6th degree of freedom (rolling angle) from only 2 non-coincident points that belong to a rigid body (body segment).

The main outcome of STREACKER was the positive results obtained from the machine learning algorithm: through a supervised learning approach, the team was able to estimate the longitudinal rotation angles that revealed to be, in general, anatomically correct with a maximum error that is near 10 degrees.

The developed machine learning algorithm is expected to augment current motion capture systems that are used not only in Gait Labs, but also in exergames and rehabilitation settings. In particular, motion capture systems that are ‘markerless’ (VicoVR, Kinect) or perform full-body tracking with a single RGB-camera (PoseNet), which do not require placing optical markers upon the user, will benefit to a great extent from STREACKER’s algorithm as they resort on a minimal set stick-figure model that is similar to the one the team has considered.

The potential economic value of the technology resides mostly in the video game and fitness industries as well as rehabilitation and motion capture laboratory niches. 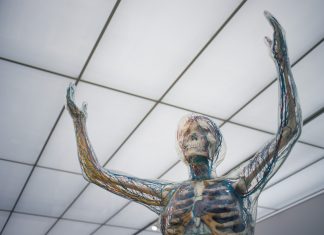 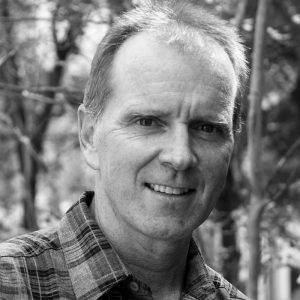