They are reliable, non-polluting, require minimal maintenance, and can be operated over a wide range of temperatures. If it were not for its currently low efficiency, thermoelectric energy conversion could revolutionary replace thermomechanical conversion in many applications. The performance of thermoelectric materials is expressed by the dimensionless figure-of-merit, zT, which is about 1.2 for materials currently used in thermoelectric devices. For wide adoption, the zT needs to reach a value of three, a goal that has been pursued for over 50 years. Recent record zT values approaching two are driven in part by nanocrystals self-precipitated in bulk, even though control and understanding of nanocrystal formation remain elusive in these systems.

The synthesized BNSLs based thermoelectric materials have led to the development of next-generation of thermoelectrics and concurrently will provide a fundamental breakthrough for simple, scalable and low-cost processing of high-performance TEGs. 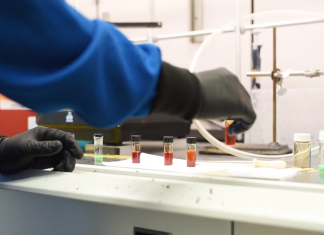 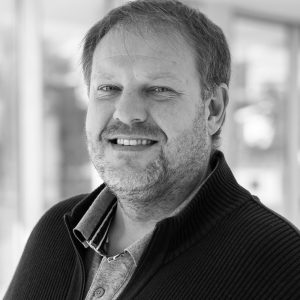 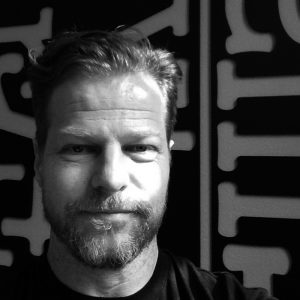