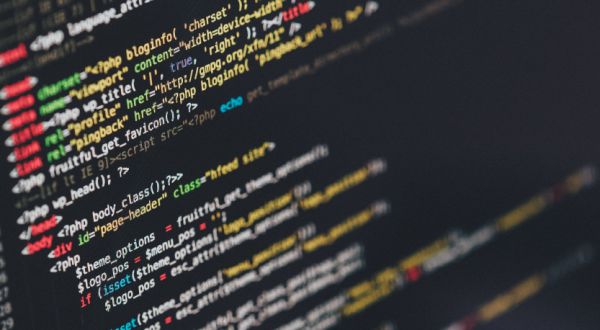 Learn more about the exploratory research project that will analyse coastal hydrodynamics and erosion with a mathematical method.

In 2017, the UT Austin Portugal Program opened a call for exploratory research projects, funded by FCT. The goal was to promote and finance short-term exploratory scientific projects proposed by teams of experts and researchers targeting strategic areas of the program, including research activities of relevance in relation to scientific areas defined in the context of Atlantic International Research Center (AIR Center). Fourteen exploratory projects were selected among 47 submitted proposals. DGCOAST was one of the awarded projects.

Contributing to the AIR Center scientific developments and objectives, and emerged in the area of Space-Earth Observation, DGCOAST is the acronym for “Modeling and Analysis of Coastal Hydrodynamics and Erosion”, led by principal investigators Juha Videman, from Instituto Superior Técnico (IST), and Clint Dawson, from the University of Texas at Austin (UT).

“Coastal ocean regions around the world are hubs of transportation, zones of rich mineral resources, fisheries and recreation, and home to billions of people and diverse ecosystems. Many such regions are threatened by a variety of factors and the increasing risk and associated impacts have catalyzed efforts to increase our understanding of the coastal ocean environment and our ability to make quantitative predictions of coastal hydrodynamics”, can be read in the submitted abstract. Teams from both sides of the Atlantic will work collaboratively to developed, analyze and implement a numerical code based on hybridized discontinuous finite element methods on unstructured meshes for coastal ocean models. The resulting numerical code is named DGCOAST.

But how will the project take place? “The developed higher-order hybrid discontinuous Galerkin finite element will improve upon traditional numerical methods which are typically low-order and/or only allow for structured meshes”, explains Clint Dawson. “The combination of unstructured meshes and higher order methods allows for capturing multi-scale wave physics from deep ocean basins to the continental shelf to complex coastal systems including barrier islands, inlet, bays, and estuaries.”

Juha Videman states that “both Texas and the Portuguese coasts are home to barrier island systems and ;estuaries which are vulnerable to inundation and erosion due to more frequent storms (hurricanes in the Gulf of Mexico and winter storms in Portugal)”, as well as expected sea-level rise, triggered by climate change. “Similarities exist even though the near-coast regions are distinctively different” and that itself can represent a challenge, which is something the research team is ready to tackle. “We will start testing our numerical code DGCOAST using real-world data during this year”, they add.

“One of the expected impacts of the research work in 3 to 5 years, through continuous development of the code and its coupling with sediment bed load/erosion models, is on improving storm surge computer models such as ADCIRC.”

With over 20 years of experience in coastal hydrodynamics, hurricane storm surge modelling, discontinuous Galerkin FEM, and coupling of hydrodynamics with sediment bed load/erosion models, Clint Dawson, Professor at the Aerospace Engineering and Engineering Mechanics at UT, will lead the code development efforts. Dawson’s research team has already performed “extensive research on the storm surge vulnerabilities of the Houston region, as well as potential mitigation strategies, which are under consideration by the U.S. government. The team also reveal that they have “extensive data for the region and close ties to experimental work ongoing in the area that can be used as testbeds for the algorithms/codes”. Juha Videman, Associate Professor at the Mathematics Department of IST, which has a vast experience in the analysis of Finite Element Methods, will lead the analysis of the numerical methods. Team members in Portugal are “well trained in the analysis of nonlinear PDEs and we are quite ambitious with the expected outcomes, given the timeframe of 12 months, but also think that this research collaboration is topical and thus well-positioned to be extended beyond the life span of this grant”, Juha Videman states.

The project’s team believe that “this project is certain to lay a foundation for future collaborations”.