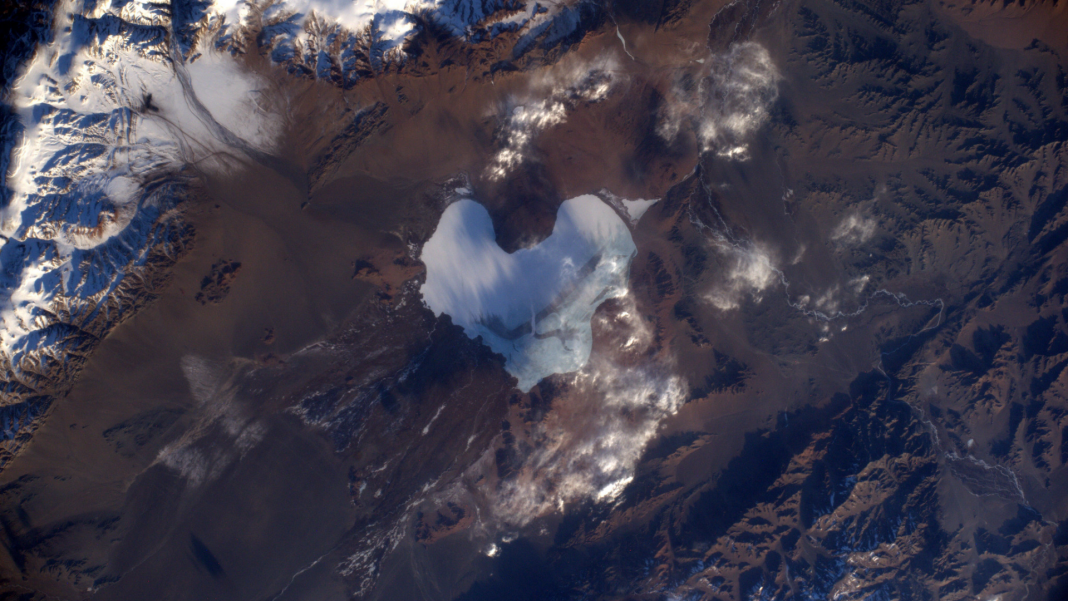 One of the UN Sustainable Goals is to take urgent action to combat climate change and its impacts. According to climate scientists, this is an imperative objective to attain. The latest report from the Intergovernmental Panel on Climate Change mentions there is no doubt that humans’ actions have led (and still lead to) significant changes to the state of the climate. Unless humanity profoundly reduces greenhouse gas emissions, the planet will simply become warmer and warmer.

As some of the world’s most prominent leaders and climate experts gather in Glasgow for the COP26, some researchers of the UT Austin Portugal Program are working towards adapting to a warmer planet while others are fighting climate change in many ways.

You can only fully understand something once you have the tools to measure it properly. To understand how climate changes throughout the decades, scientists use climate models. The MAGAL Constellation project will make it easier to fully measure oceanic data, improving climate and other meteorological models.

Researchers will develop the next generation of radar altimeter instruments to be adapted for a future constellation of small satellites named CubeSats. These are square-shaped miniature satellites and can literally fit the palm of a hand (they’re similar to Rubik cubes).

With this constellation of satellites and radar altimeters placed in an optimized orbit, scientists will collect more data to monitor smaller parts of the ocean and improve models. Researchers will be working on this project until 2023, and you can learn more about it here.

Hydrogen is increasingly seen as a replacement for fossil fuels in various industries, including transportation. It only emits water when burned and can be made without releasing CO2.

Yet, hydrogen still needs to be ‘prepared’ and activated before people can use it. Plus, the industry often depends on critical metals, such as platinum, to catalyze hydrogenation reactions. In nature, the hydrogen economy is powered by enzymes that process this molecule. They belong to the class of metalloproteins and rely on abundant metals like iron and nickel. Mimicking such enzymes offers a great opportunity to replace rare and expensive platinum-group metals in catalytic conversions. The project COFforH2 (covalent organic frameworks as artificial metalloenzymes for hydrogen activation) is imitating nature. Researchers are working towards making new nanomaterials that mimic the enzymes that activate hydrogen.

This project is ending later this year, and you can learn more about it here.

One other way science fights climate change is by improving how people get energy in their houses. Renewable energies are ever more popular because of their balanced environmental impact.

The SOS-WindEnergy project is working on examining offshore sites where old oil and gas platforms may be reused for wind energy. Researchers worked on a methodology to assess if old energy structures could support new wind turbines. This way, there would be more functional structures to power the marine renewable energy industry. Their work could serve as a pilot study for planned reliability analysis.

This project is due to end later this month. Learn more about it here.

Glaciers are impressive works of nature, cooling the planet by reflecting excess heat back into space. Now, with temperatures rising, the ongoing melt of these white spots is leading to a global sea rise – and up to 410 million people are already at risk.

The speed at which this ice loss occurs is key to understand how quickly sea levels will change over the next few decades. Researchers at the uPGRADE project (Miniaturized Prototype for GRavity field Assessment using Distributed Earth-orbiting assets) will study this and other parameters. The team will build a miniaturized space accelerometer to search for minute changes in Earth’s gravity acceleration. This way, they’ll be able to estimate how water moves in the Earth’s near surface, at a regional scale.

Researchers will be working on this project until 2023, and you can learn more about it here.