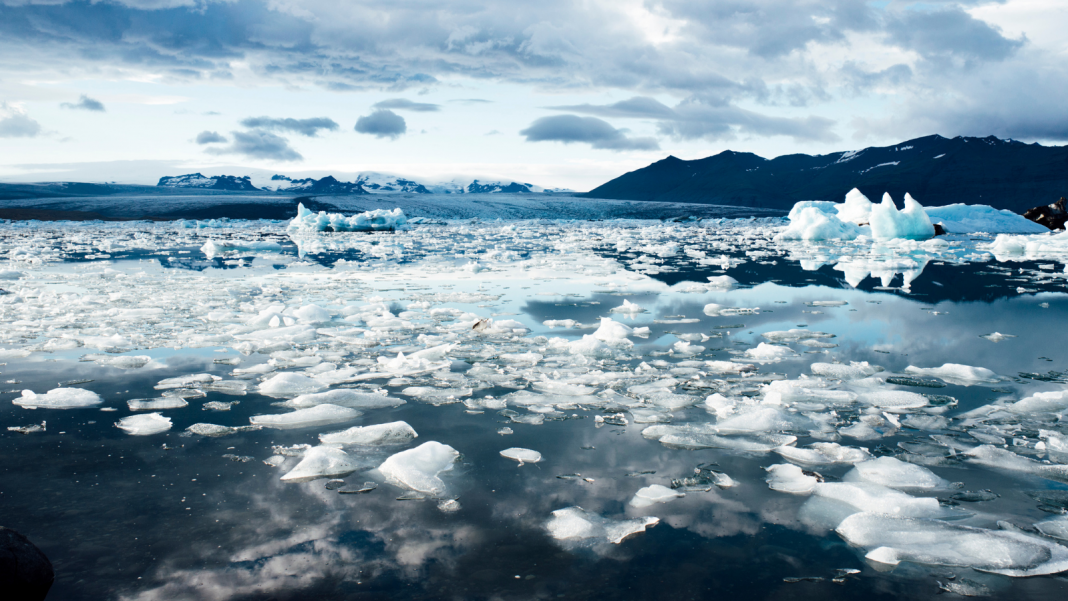 Today, April 22, is World Earth Day, a day that celebrates the birth of the modern environmental movement in 1970. This year the motto is “invest in our planet”, and we could not agree more!

Although experts have been warning about the effects of climate change in the present and its implications in the future, there is still a lot to uncover about how we can better monitor climate change and understand its impacts on different ecosystems. Various entities have joined forces to address these challenges from academia to industry, and the UT Austin Portugal Program is no exception. We have been supporting several projects creating science-based knowledge to tackle climate change, especially its effects on the ocean, of which 80% remain unexplored. From three-dimensional ocean models to constellations of satellites and space accelerometers that evaluate Earth’s gravity, where does UT Austin Portugal’s research stand in climate change monitoring for a prosperous future?

The team members of UT Austin Portugal’s 2021 Exploratory Research Project MMO are definitely not against the current, so they decided to study it. Ocean currents are essential to transfer nutrients and mix carbon along the sea, and climate change can impair these processes, indirectly affecting marine life and its ecosystems. However, currents at smaller or larger scales can be difficult to sample and study.

Coordinated by Leonardo Azevedo, from CERENA/IST, in Portugal, and Tan Bui-Thanh, from The Oden Institute for Computational Engineering and Sciences at UT Austin, in the United States, MMO integrates several fields of knowledge, such as mathematics, machine learning, oceanography, data science, etc., to create computationally cheap high-resolution three-dimensional ocean models built from seismic oceanography data, satellite images and direct observations. They will study the Gulf of Cádiz, in the Atlantic Ocean and develop new modelling and observation tools in collaboration with AIR CENTRE, a UT Austin Portugal’s partner.

Satellites, just like people, come in all shapes and sizes, and the ones MAGAL uses can fit in the palm of your hand, just like a Rubik’s cube. These squared miniaturized satellites, called CubeSats, were already invented in 1999, but MAGAL is adding something more. In this case, the project is creating a constellation of small satellites equipped with the next generation of radar altimeters, developed by the international consortium, to measure oceanic data, gravity, temperature and salinity. These hydroclimate conditions can be influenced by several factors, such as greenhouse gases, land use and human water management, increasing water temperatures, which play a significant role in climate change. With this system, researchers will not only be studying how climate change affects the oceans, but also doing it at a reduced cost compared to conventional missions.

This project, coordinated by Efacec, in Portugal, and by UT Austin’s Cockrell School of Engineering and Oden Institute for Computational Engineering and Sciences, in the United States, will be presented in Vilamoura, Portugal, at the 4S Symposium, a jointly organized event by European Space Agency and Centre National D’Études Spatiales which will happen in May 2022.

Unfortunately, Antarctica’s mass has been retreating at a worrying rate over the past decades. The velocity at which ice loss occurs is a critical indicator of how quickly sea levels may change in the future as global warming continues to be a threat. The uPGRADE project is developing a miniaturized space accelerometer that measures changes in Earth’s gravity acceleration. It is the first nano-satellite ever to study terrestrial gravity. This will allow us to precisely estimate how water moves on the Earth’s near-surface at a regional scale.

Coordinated by Spin.Works S.A., in Portugal, and UT Austin’s Cockrell School of Engineering, uPGRADE project will end in mid-2023 and we can’t wait to see the final results!

The UT Austin Portugal Program’s involvement with environment-related topics does not stop here and extends to clean and renewable energies.

With all the breakthrough scientific work put into this urgent cause, the UT Austin Portugal Program is poised to become a leading S&T International Partnership committed to creating advanced knowledge for a more environment-friendly and cleaner society.